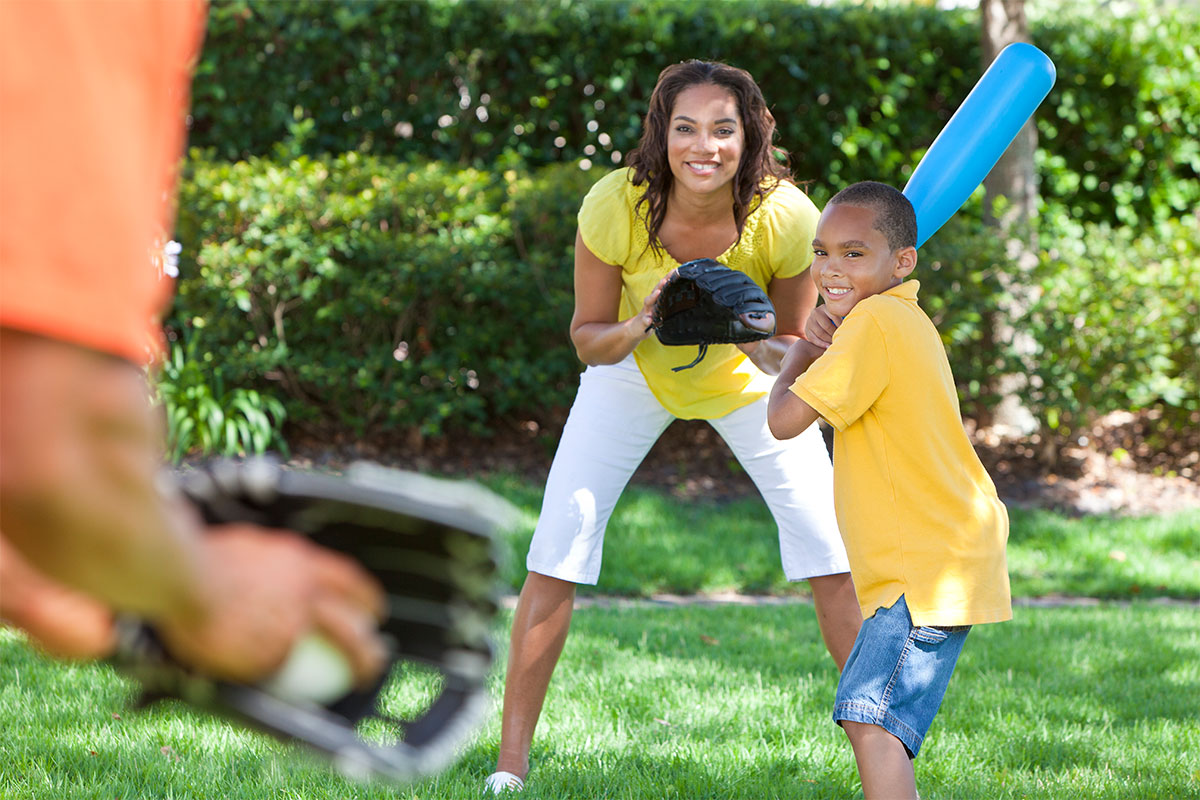 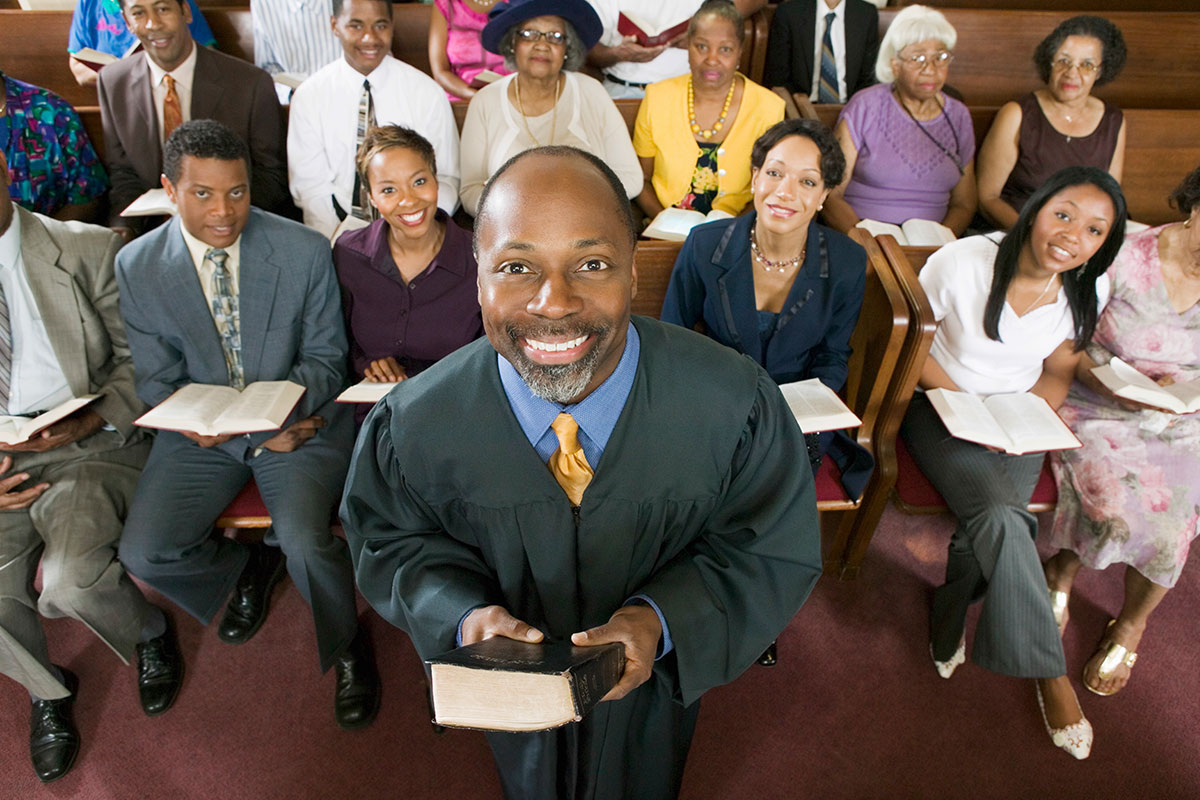 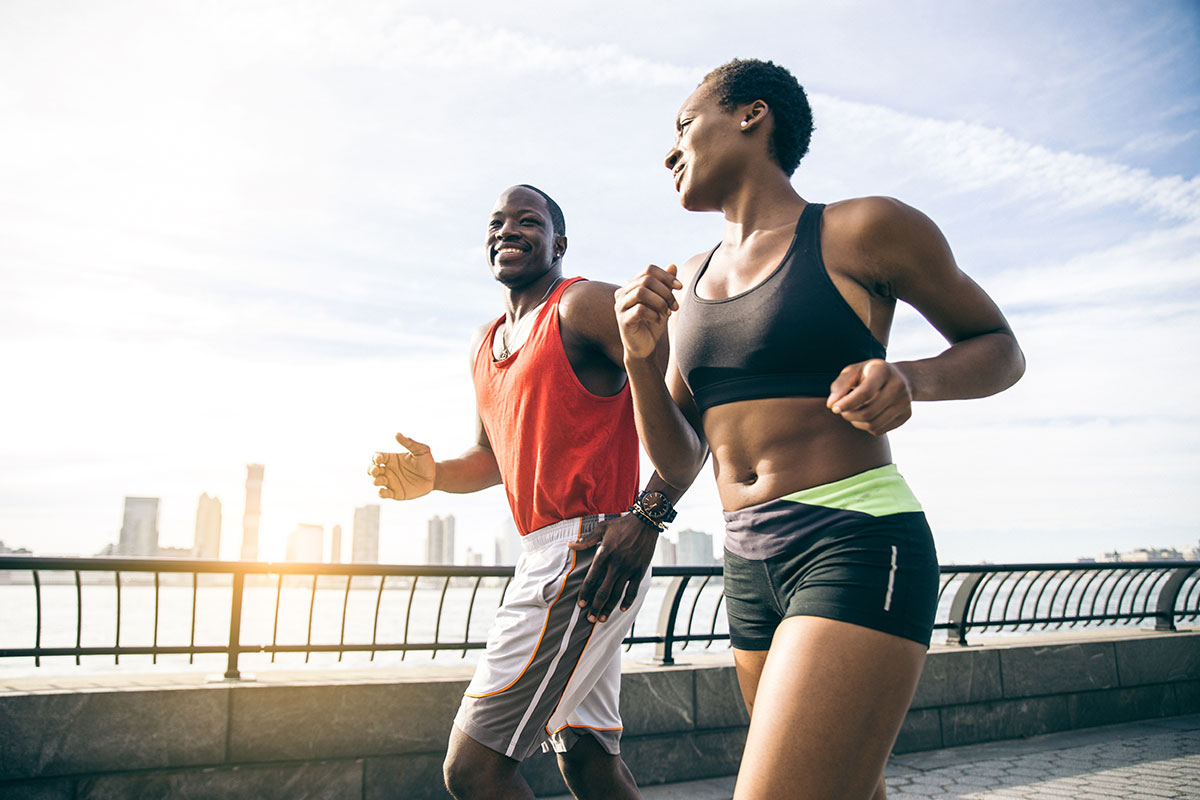 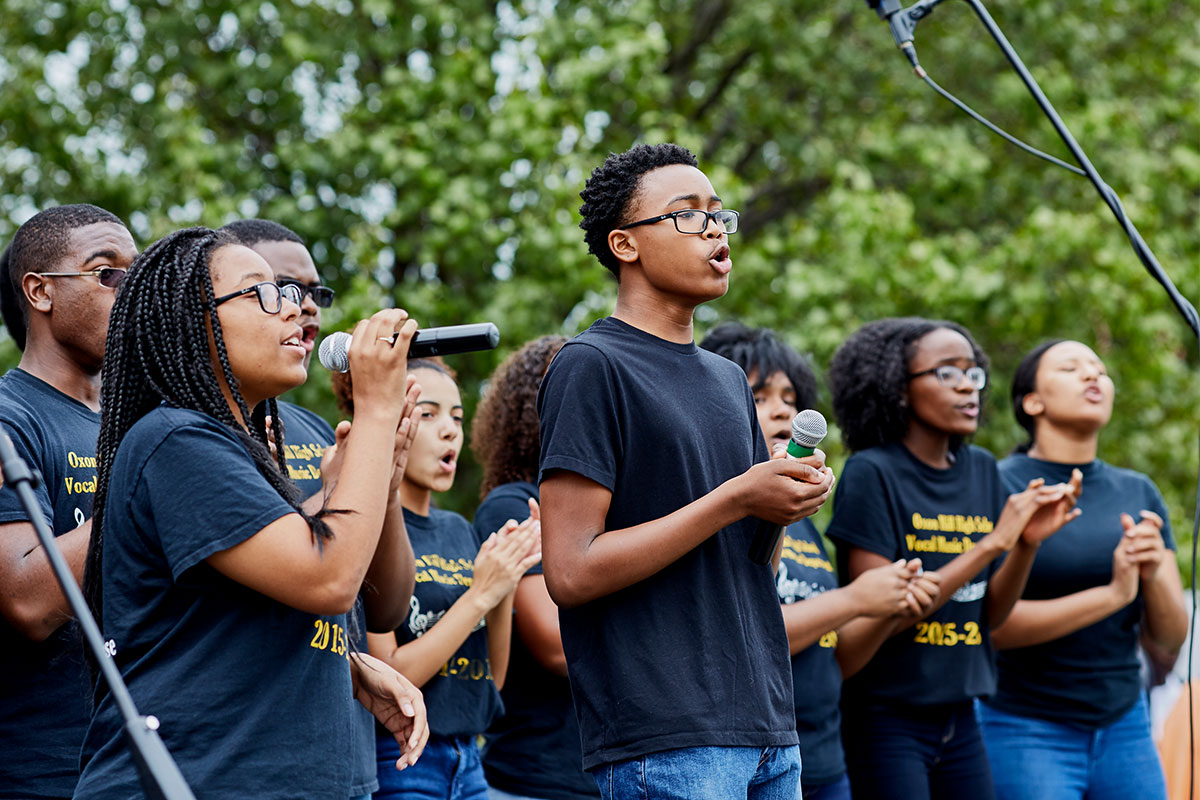 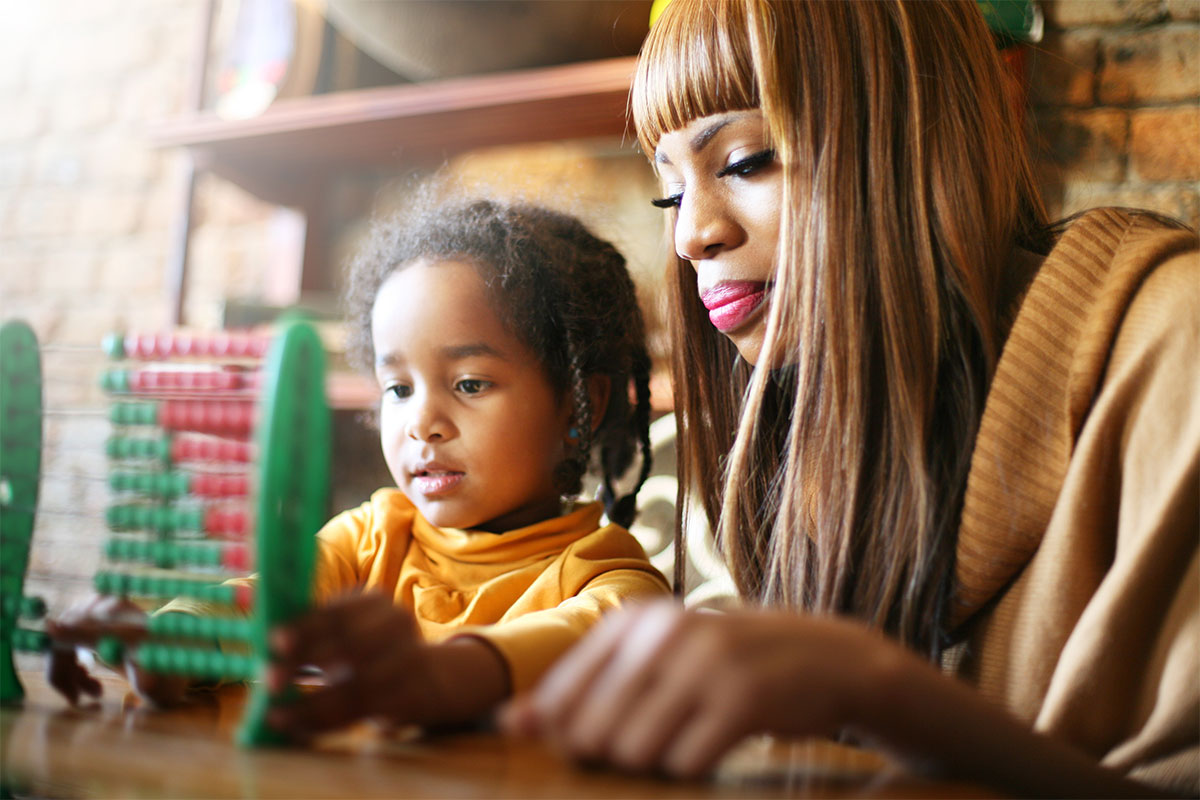 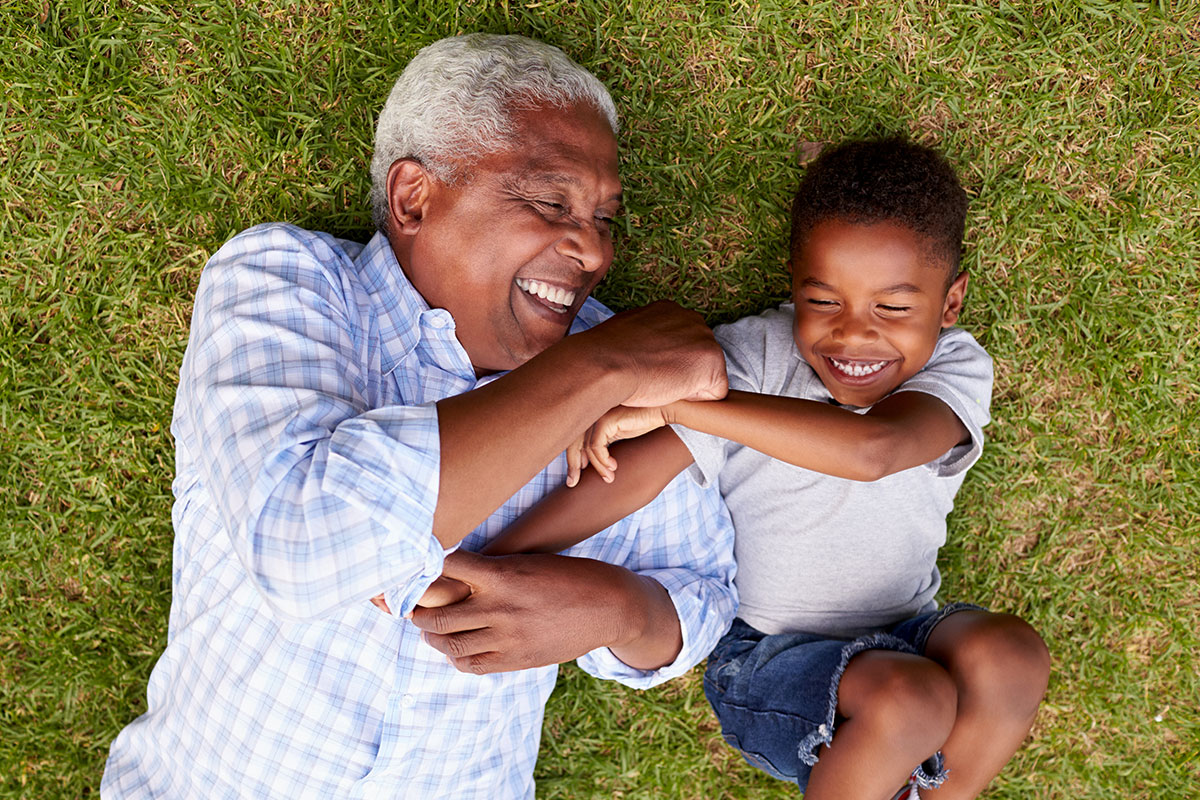 It happens April 1, 2020 and it’s a really big deal. It is required by the Constitution and its goal is to count all the people living in the country and to record basic information like age, sex and race.

Your participation in the Census will shape many different aspects of your everyday life like overcrowded schools, bad roads, health clinic placement, law enforcement and more.

Unfortunately, Black households and communities are at risk of being undercounted and have been historically undercounted. In fact:

Bounce encourages you to participate in the 2020 Census because “Everyone Counts”!

Your participation can affect the future of a city, state and nation for a lifetime. Check out these informative videos from the 2020 Census department.

****Based on calculations from the 2010 Decennial Census mail return rates.