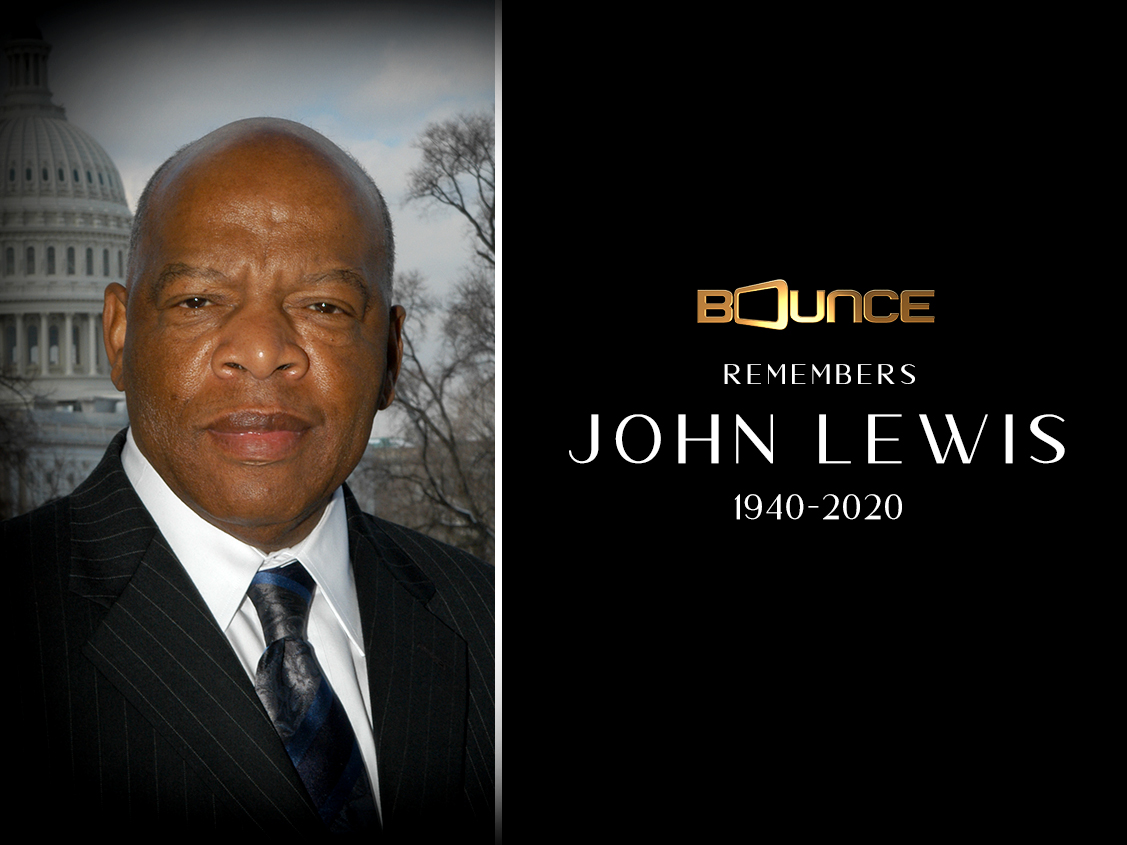 The son of sharecroppers born outside of Troy, Alabama and one of the “Big Six” leaders of the Civil Rights Movement in the 1960’s has passed on.

John Robert Lewis, American, Politician and Servant of the people passed on to his heavenly reward on July 17, 2020.

He was a loving father and friend to all, but was a fierce, intelligent warrior in the fight against racism, Jim Crow and other issues that affected Blacks and minorities in the US. 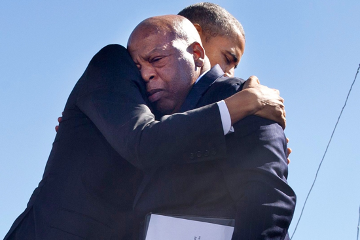 "When I was elected President of the United States, I hugged him on the inauguration stand before I was sworn in and told him I was only there because of the sacrifices he made." – Barak Obama

Here some some memorable quotes and images: 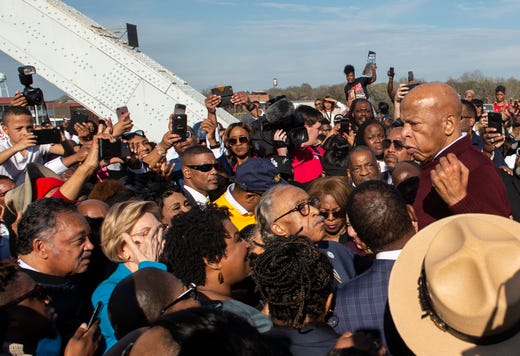 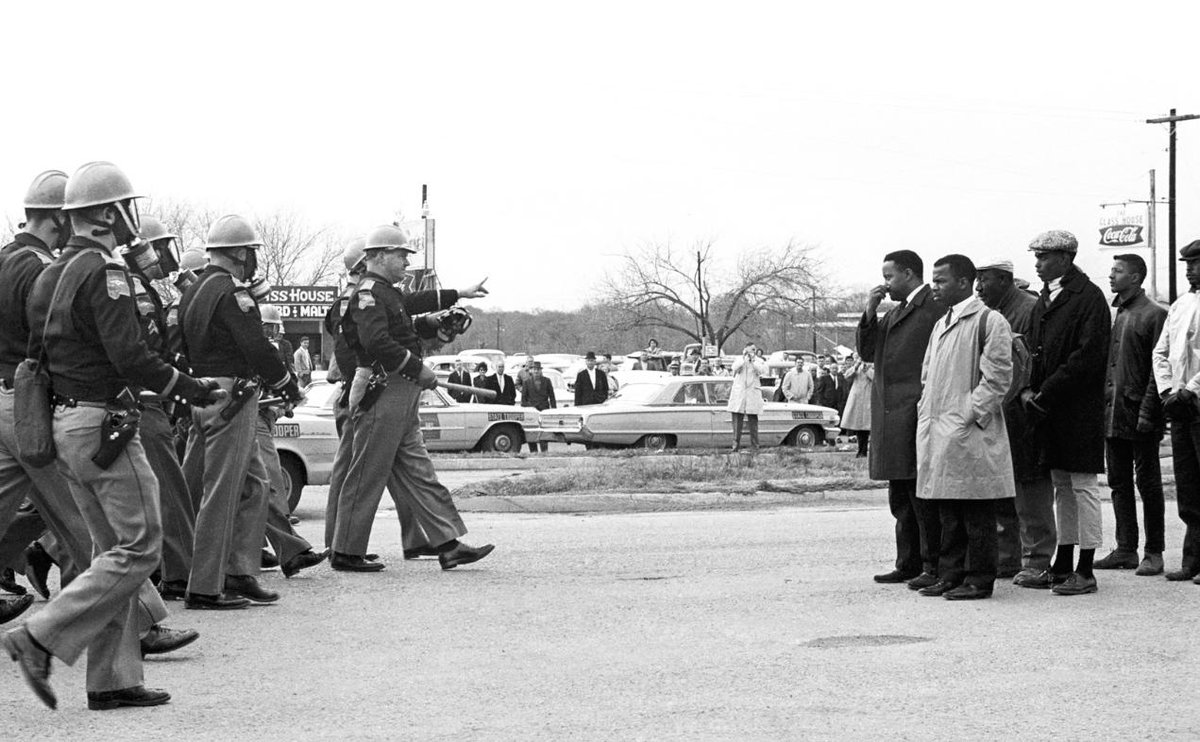 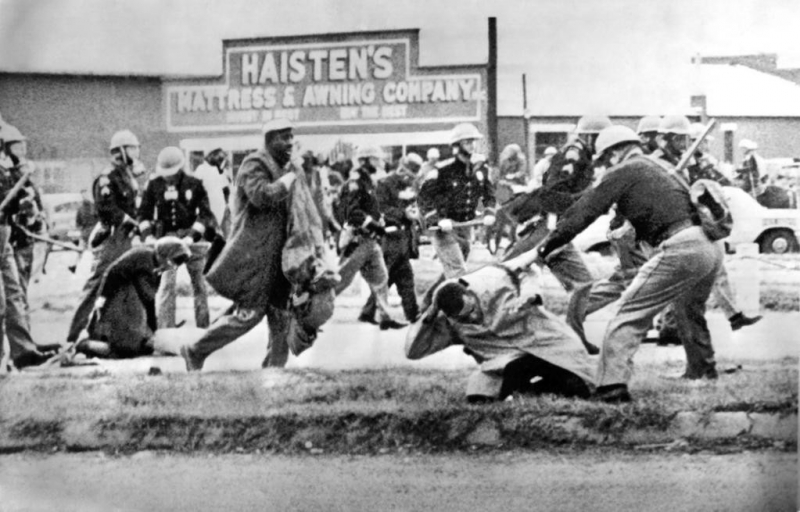 "You must be bold, brave, and courageous and find a way... to get in the way.” 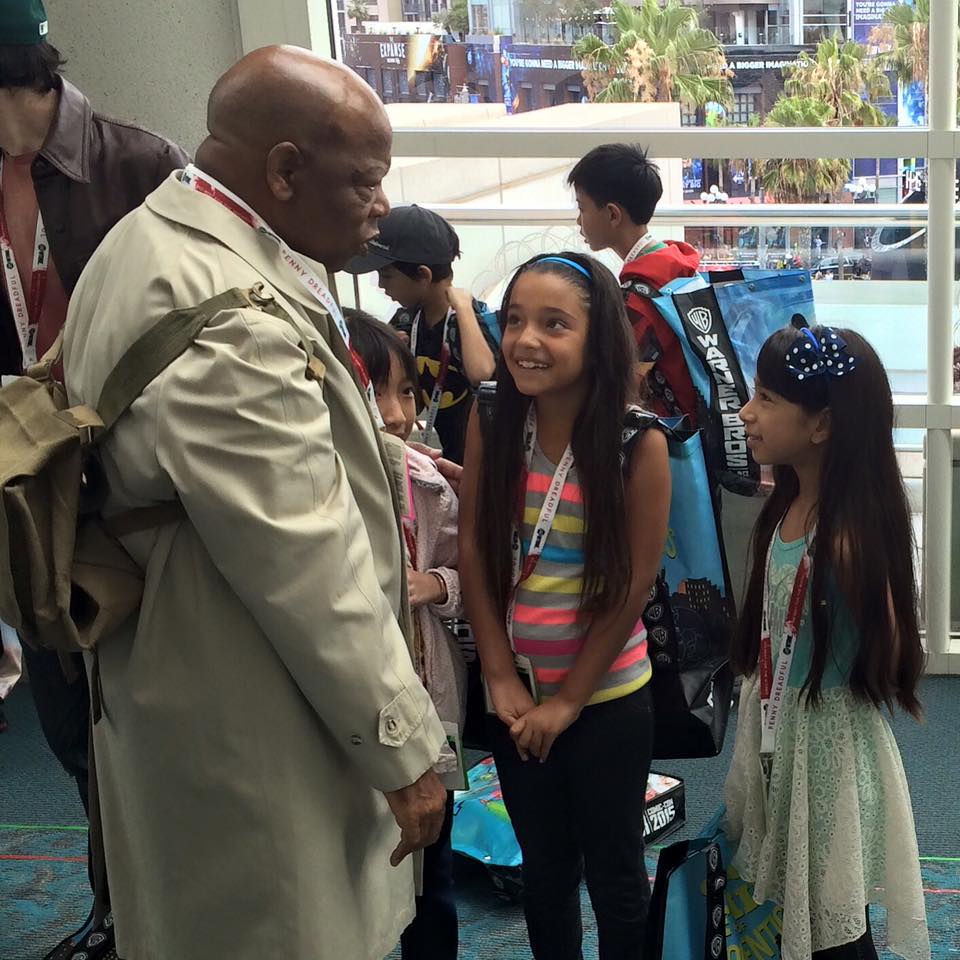 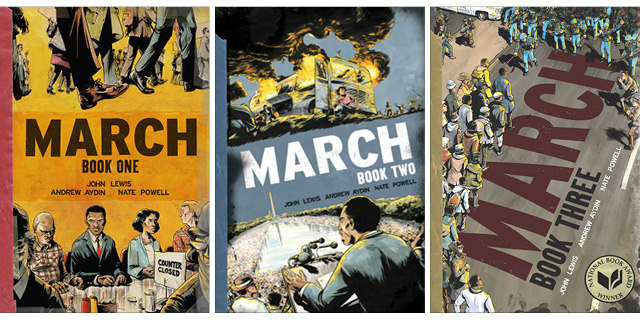 "We are one people with one family. We all live in the same house... and through books, through information, we must find a way to say to people that we must lay down the burden of hate. For hate is too heavy a burden to bear.” 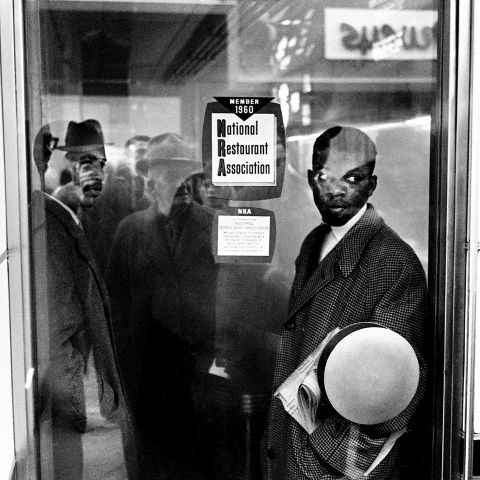 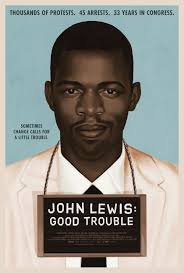 “To make it hard, to make it difficult almost impossible for people to cast a vote is not in keeping with the democratic process." 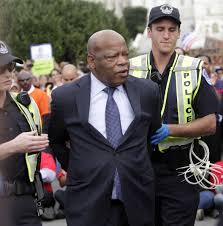 “It was not enough to come and listen to a great sermon or message every Sunday morning and be confined to those four walls and those four corners. You had to get out and do something.” 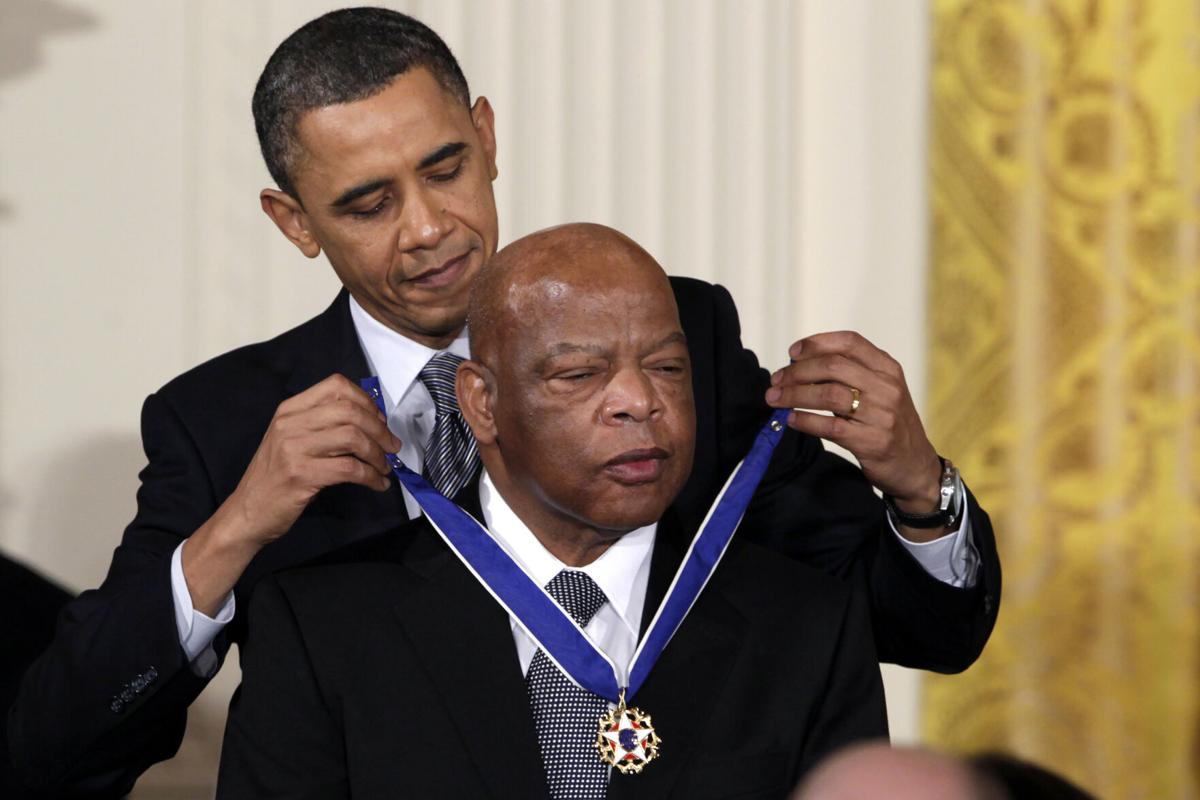 "If you ask me whether the election of Barack Obama is the fulfillment of Dr. King's dream, I say, 'No, it's just a down payment.” 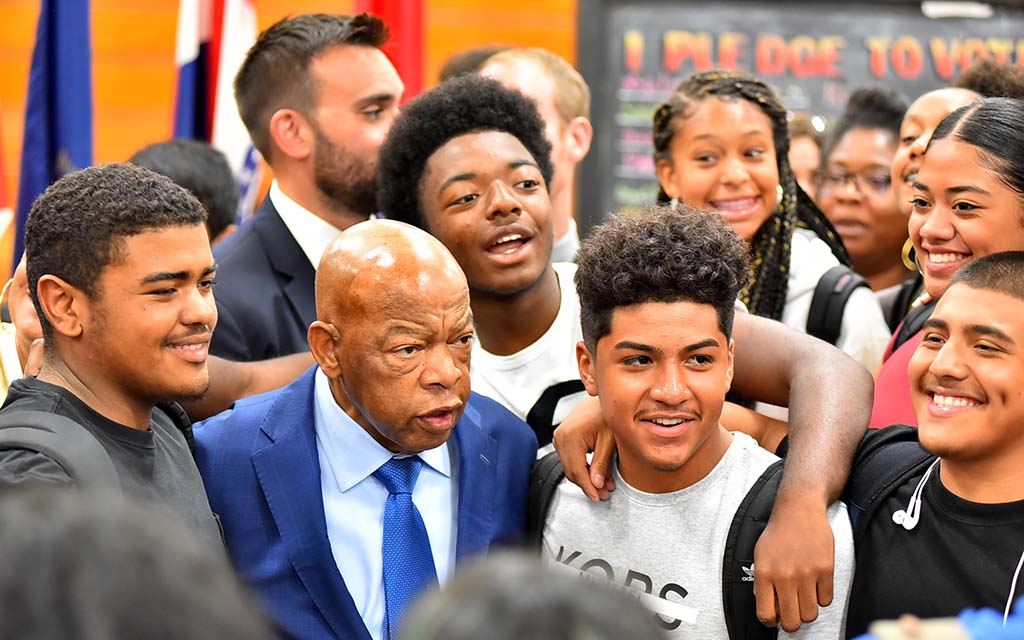 "What I try to tell young people is that if you come together with a mission, and its grounded with love and a sense of community, you can make the impossible possible.”