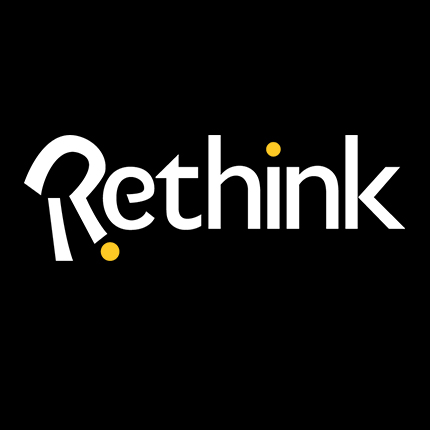 Calling themselves the “Rethinkers,” the Rethink group of activists was formed in 2006 with a mission to reinvent New Orleans public schools with two simple ideas: serviceable bathrooms and decent cafeteria food. In 2012, they were featured in HBO’s The Weight of the Nation documentary, with an installment called “The Great Cafeteria Takeover” spotlighting the Rethinkers mission to improve New Orleans school food and cafeterias.

Today, the school reform organization has a mission to support youth of color in leadership development and taking action for transformative systemic change, using a customized model of youth organizing and development and offering a series of youth-led, adult-led and intergenerational workshops to schools, communities, and partners.

When the organization was started, nobody believed that people would listen to the students. But, listen they did, and much positive change has occurred from this passion and persistence.  The bathrooms have been updated, the food in the cafeteria has been improved and the organization has evolved.  They have and still are making a difference of young lives their community!

Bounce is proud to share the good news of this grassroots organization and invite you to find out more on their website – http://therethinkers.org/