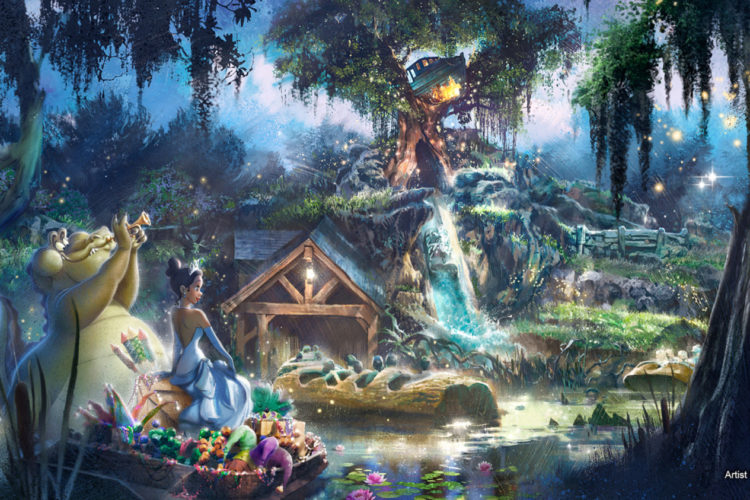 An iconic Disney theme park attraction is on its way out — in its current state, that is.

On Thursday, June 24, Disney announced that Splash Mountain, the popular log flume ride that opened in 1989 at Disneyland and in 1992 at Walt Disney World, is getting a major thematic overhaul. You’ll still get soaked, but instead of plunging into the briar patch, you’ll be going down the bayou because Splash Mountain is getting “The Princess and the Frog” treatment.

While the ride has long been beloved for its thrilling five-story drop, controversy has increasingly surrounded Splash Mountain due to its characters and storyline, which are based on the 1946 film “Song of the South.” The racist film, which Disney Executive Chairman Bob Iger called “not appropriate in today’s world,” has been largely kept from the eyes of the viewing public and was not released on Disney’s streaming service, Disney+.

It turns out Walt Disney Imagineers have been hard at work on this new project, which has a working title of “New Adventures with Princess Tiana,” since last year. But, the announcement comes at a particularly significant time, as public outcry against the attraction has recently picked up speed on social media in the wake of the protests following the killing of George Floyd.

The re-theming is headed to both Disneyland and Walt Disney World, with Tokyo Disneyland’s version also being considered for an update.

According to the Disney Parks Blog, the reimagined attraction picks up right where the film left off — after the final kiss — and follows Princess Tiana and her alligator friend Louis as they get ready to attend their first-ever Mardi Gras concert.

Disneyland’s version of the attraction is in the park’s Critter Country area. That location is not far from New Orleans Square, the “land” at Disneyland Park that is home to iconic rides like Pirates of the Caribbean and Haunted Mansion. It’s a fitting setting for the new ride, which, like the film, will be set in New Orleans. (Disney World’s Splash Mountain is in the park’s “Frontierland.”)

In an interview with D23, the official Disney fan club, Walt Disney Imagineering President Bob Weis explained why Imagineers chose “The Princess and the Frog” and its heroine, Princess Tiana, as the inspiration for the new ride. “Tiana is a modern, courageous, and empowered woman who pursues her dreams while never losing sight of what’s really important,” Weis said. “So it’s a great story with a strong lead character, set against the backdrop of New Orleans and the Louisiana bayou.”

Before guests head on down the bayou on the new version of the ride, they’ll get a final opportunity to experience Splash Mountain in its present state. Weis said that the project’s timeline is still being evaluated in light of the extended COVID-19-related closure of Disney’s theme parks, but confirmed that Splash Mountain will reopen temporarily as is when the parks reopen.

What do you think of Disney’s plans to re-theme Splash Mountain? 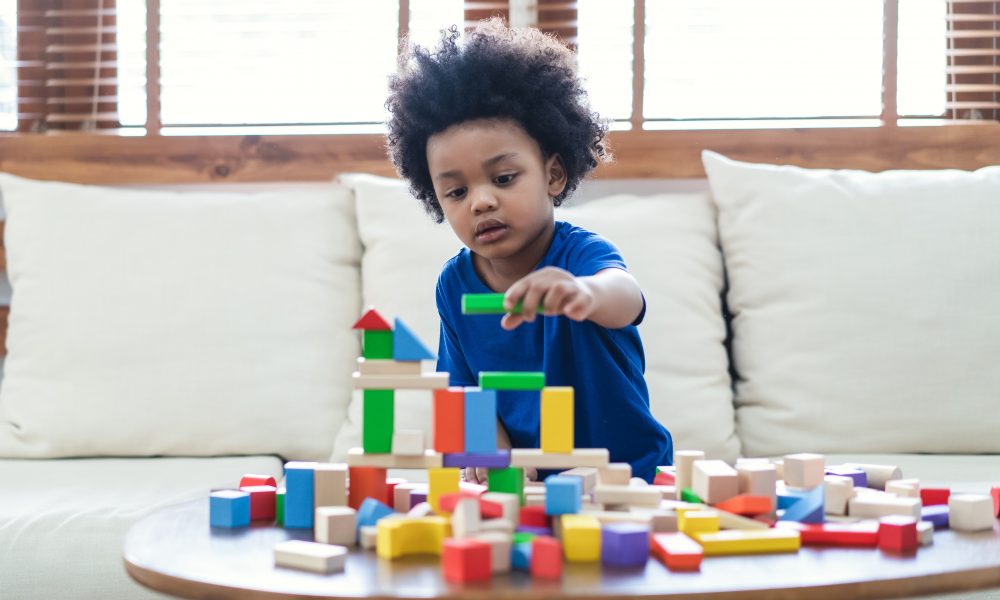 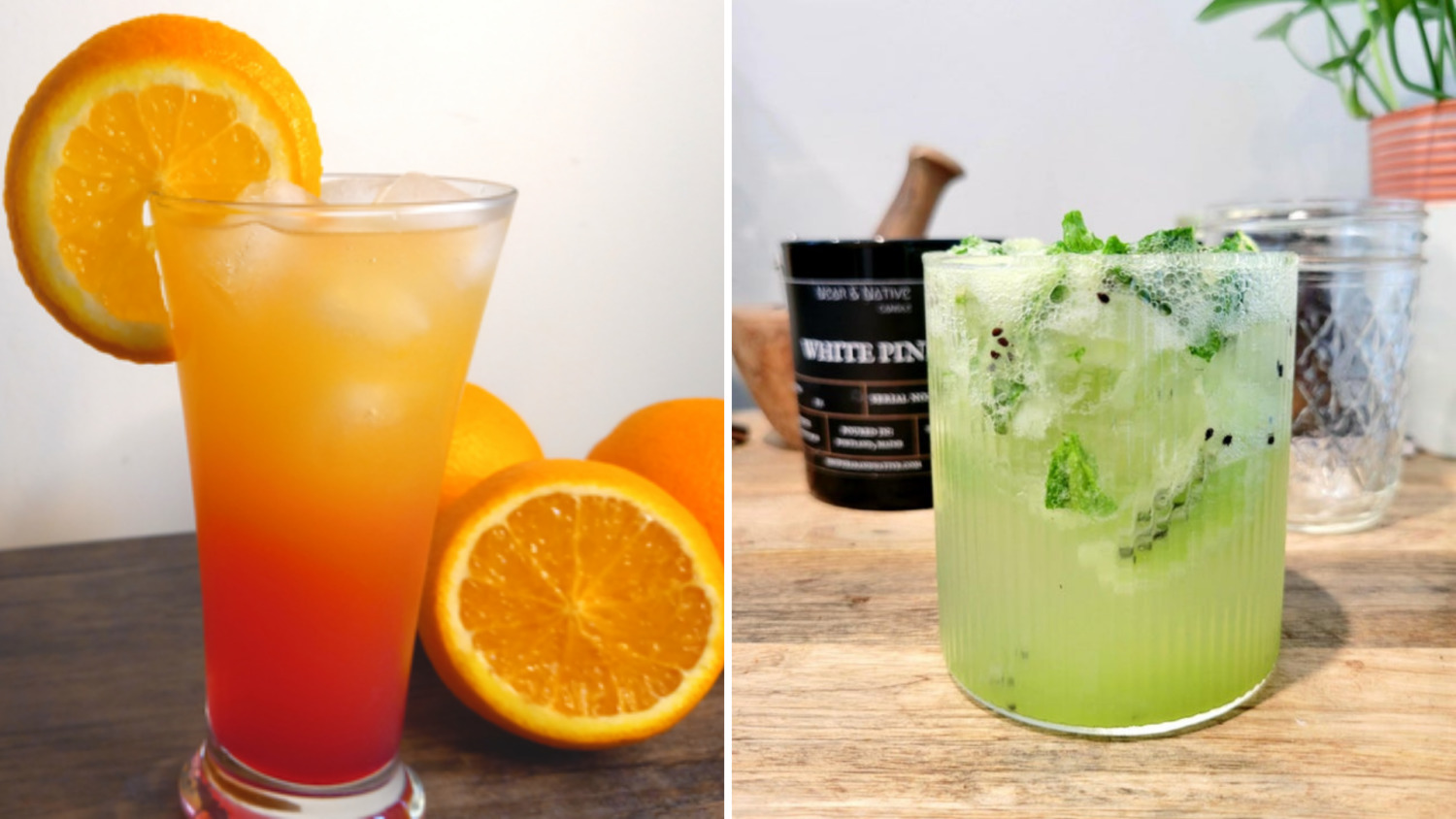