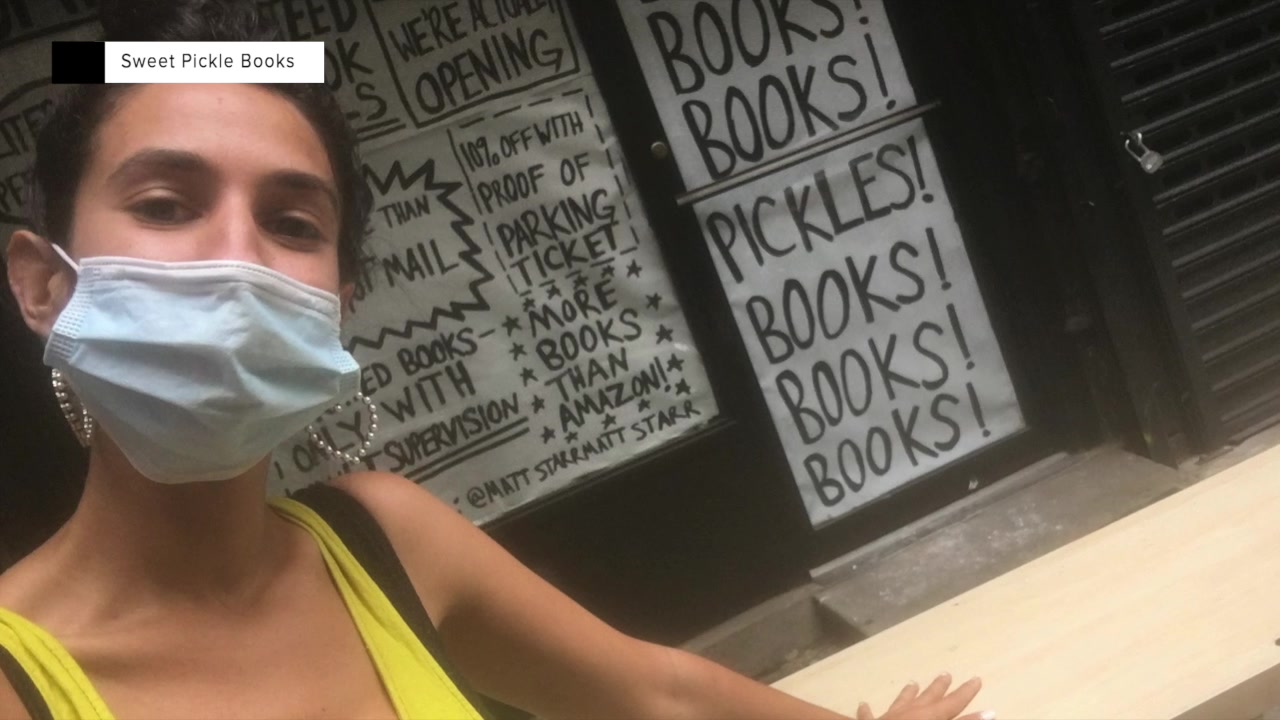 As millions of Americans are struggling to find work, some have stopped looking and decided to create an opportunity for themselves instead.

Experts believe this is evident in the sudden spike of new business applications.

For example, a few months ago, Leigh Altshuler in New York City lost her job and rather than search for a new one, she decided to invest her entire savings into a business around her passion for books.

“I was caught definitely by surprise,” said Altshuler. “I felt so low when I lost my job and to be able to turn this into something that makes me feel so lucky and so fortunate, is already a huge success.”

Altshuler’s bookstore, Sweet Pickle Books, is expected to open by the end of October.

“I was working at a local restaurant here in Tampa when the pandemic hit,” said Bryon. “I was a forced layoff.”

Bryon and his brother recently opened a meal kit business around the chef’s homemade pasta. Starting a business together was an idea they had kicked around for years, but never had the time to flesh it out. That is, until Bryon lost his job.

“Definitely had the time to slow things down and plan things out,” added Bryon.

The business has taken off, providing more than a good income for the siblings.

“I feel free,” he explained. “I feel a lot freer than I did a few months ago. Doing what I love, like on my own time, creating my own dishes and being financially sustained. It’s awesome.”

According to data provided by the U.S. Census Bureau, across the country, there have been at least 3.2 million new business applications filed this year. This time last year, that number was around 2.7 million.

“It is hard to know at the moment as to whether or not this trend that we have seen, that is very discernible, is going to continue and it is hard to know exactly what the real impact over time is going to be,” said John Dearie, founder of the Center for American Entrepreneurship in Washington, D.C.

Dearie believes new businesses like Sweet Pickle Books and Pasta Packs have an uphill battle. However, if these businesses and other new ones survive, they could be a major factor in our economic recovery.

For now, they are helping at least three people survive and find purpose in this pandemic. 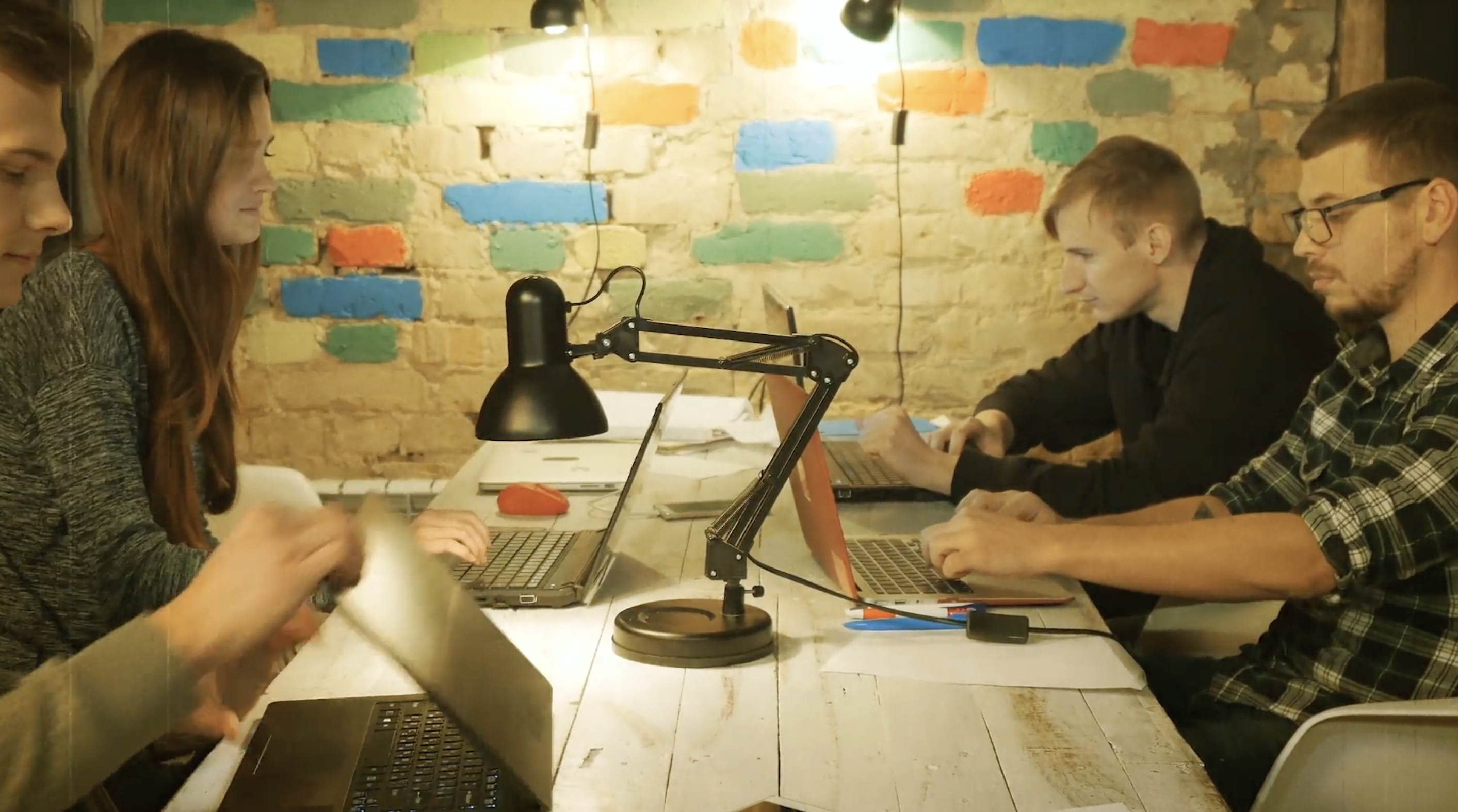 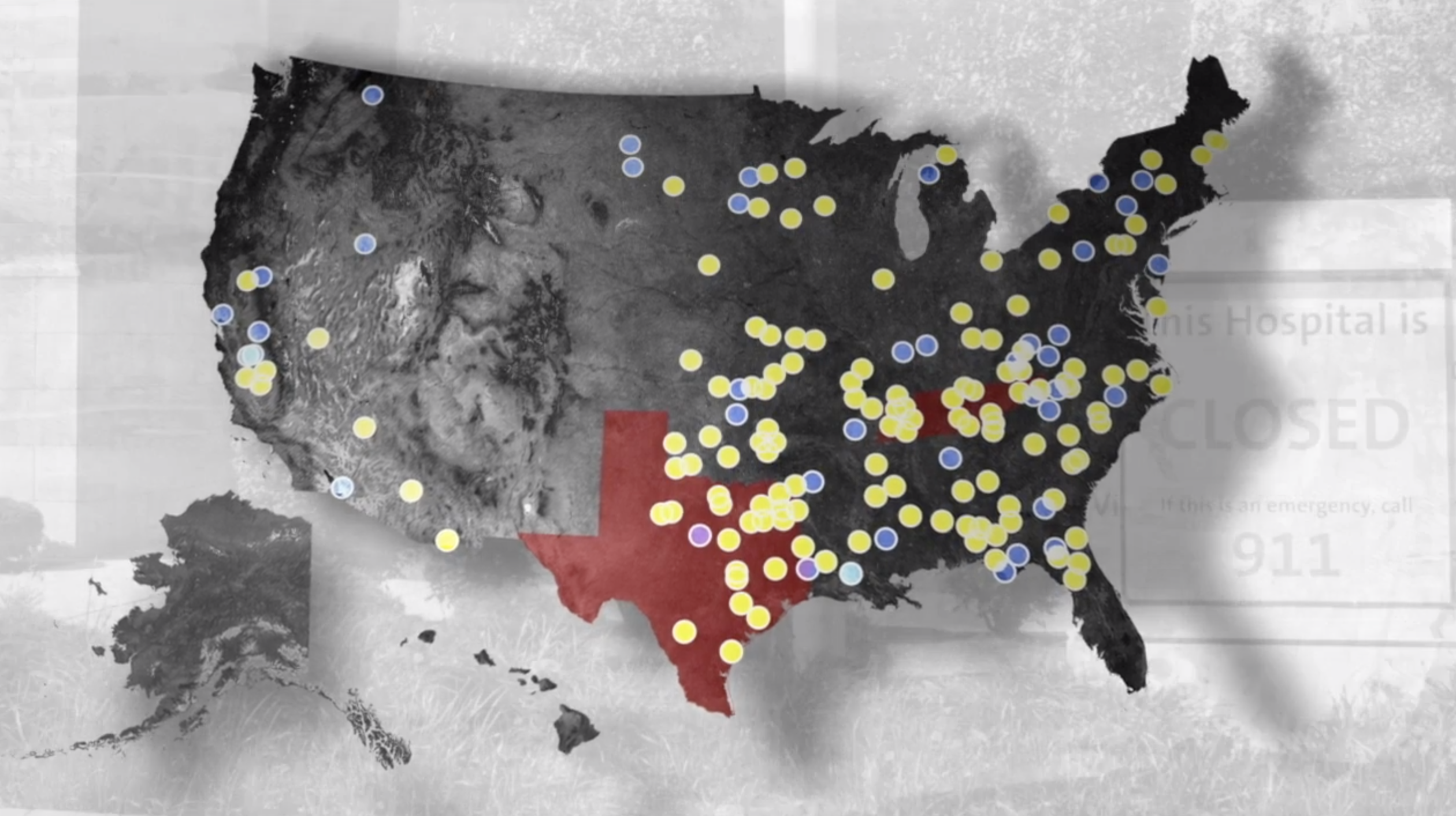 Hospitals across the country are struggling now more than ever, as patients are still avoiding elective surgeries because of COVID-19. Those are the bread and butter of most hospital's bottom line. 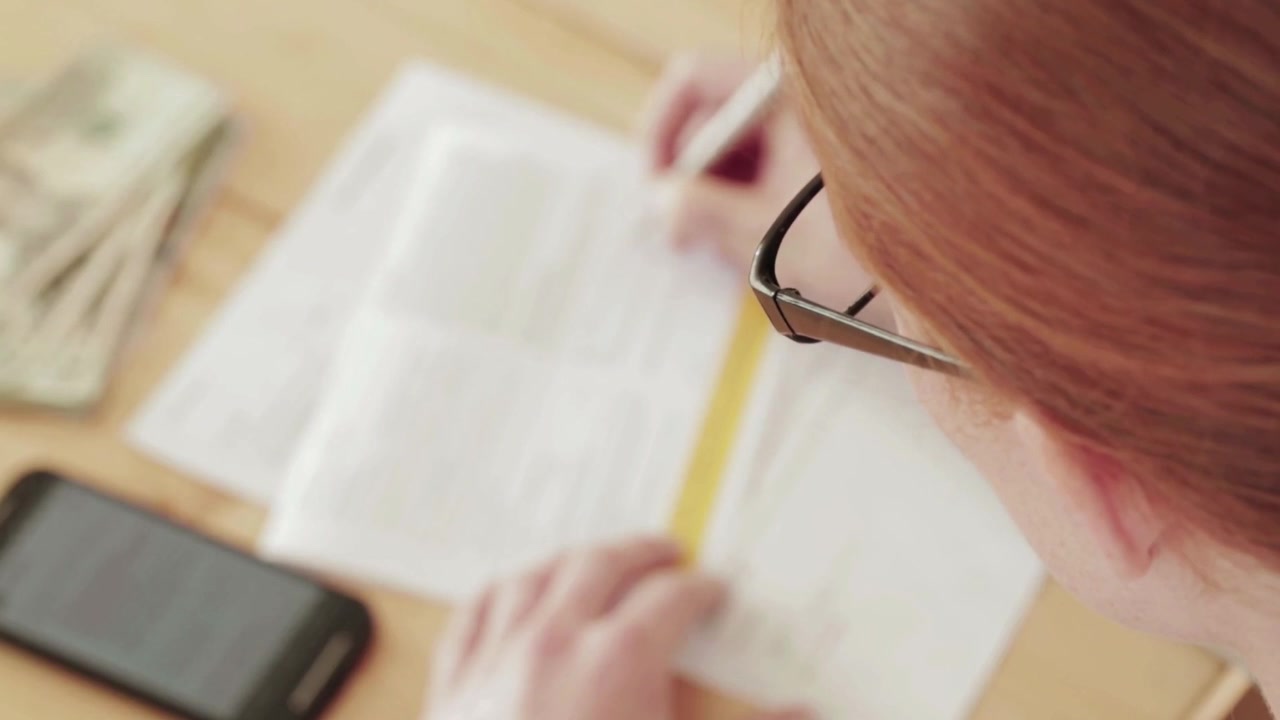 The Small Business Administration has announced a plan that would forgive almost 70% of all the Paycheck Protection Program loans it gave out. 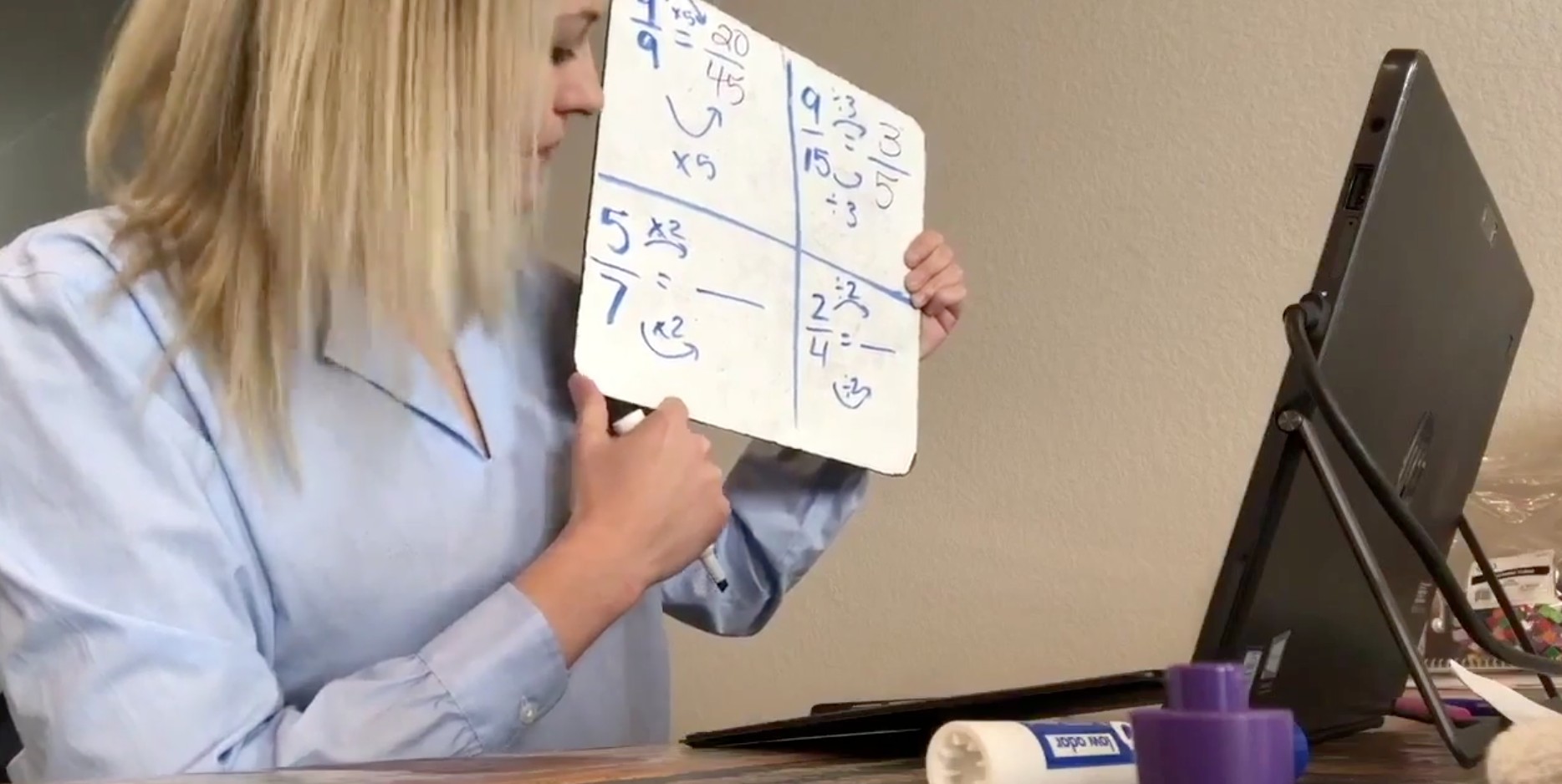 We're about a month into the school year and teachers are struggling to keep children up to speed amid the pandemic. 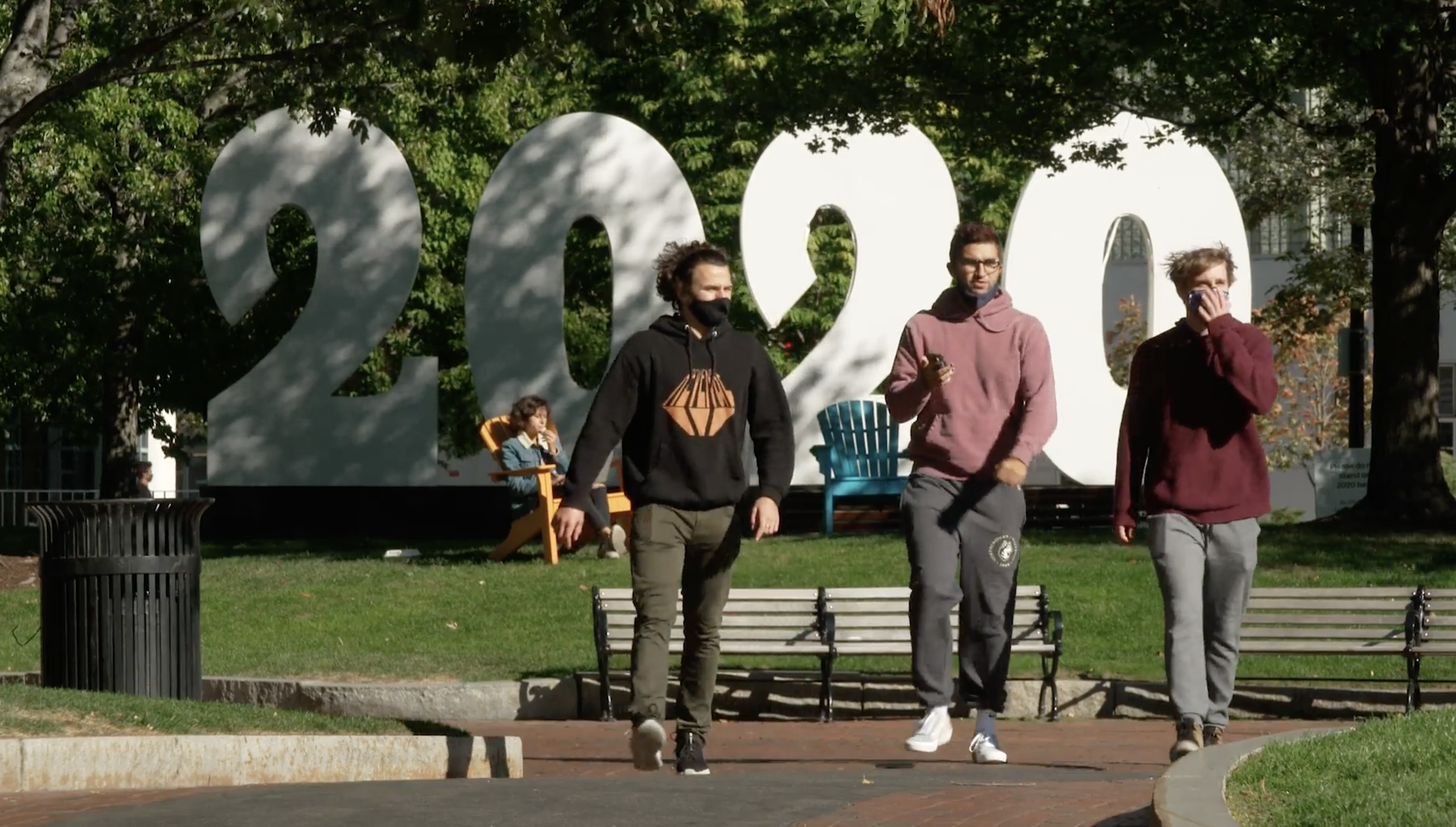 University officials say testing has prevented any major outbreaks. So far, the university has conducted 76,000 tests, and 36 students have tested positive since Aug. 3. 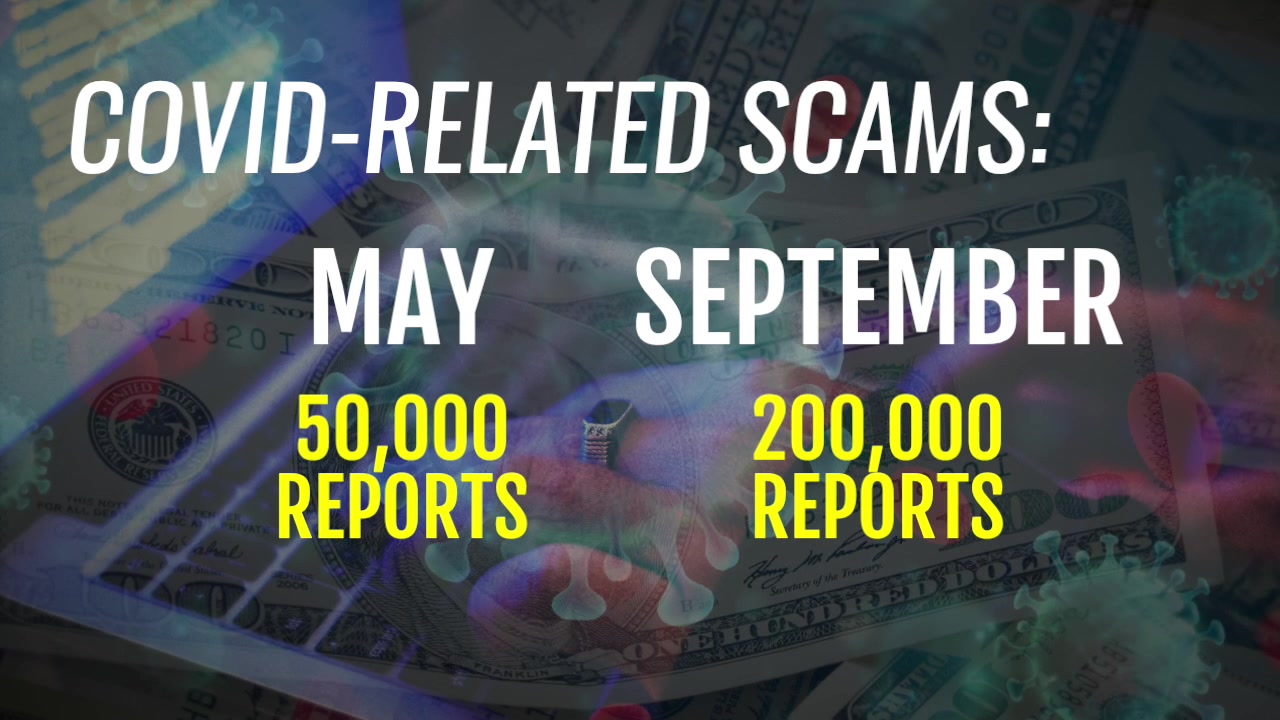