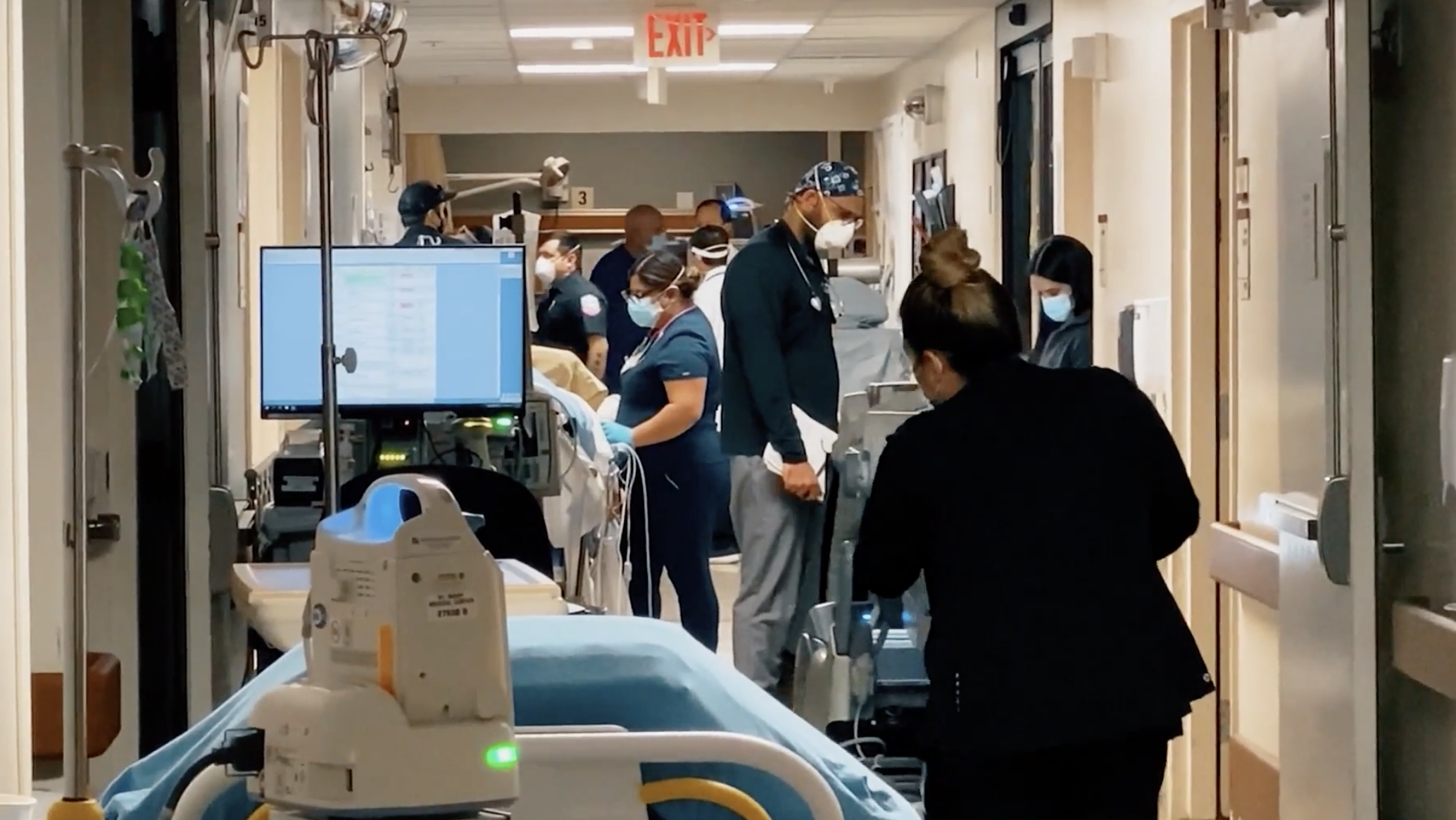 Nearly one year after the first official COVID-19 diagnosis in the U.S., medical professionals remain on the front lines of a seemingly never-ending pandemic.

“It’s been a trying time for all of us, for all my colleagues and all, everyone involved in the care of the patient,” said Helen Cordova, an ICU nurse at Kaiser Permanente in Los Angeles.

It’s a trying time, with real consequences on the mental health of those we rely on for our health.

According to a recent study conducted by Mental Health America:

“If you work in the environment like that, you don’t know what’s going to come,” said Dr. Eugene Lipov is with the Stella Center, which specializes in treating post-traumatic stress disorder, or PTSD. “It’s stressful because you’re afraid of not doing your job right. You don’t want people dying. You also are afraid you’re going to get this communicable disease.”

He said some people working in health care are exhibiting symptoms of PTSD because of the constant psychological toll COVID-19 is taking on them.

“It’s very similar to being in a war zone and that actually leads to fight-and-flight system being kicked on,” Dr. Lipov said. “And if it stays on, then you get symptoms of PTSD, such as not being able to sleep, such as all the activity, paranoia – all of that.”

How can workers combat it? Dr. Lipov suggested several steps.

“Number one: you need to get some sleep, meaning turn off the devices,” he said. ”If you can get outside, walk, get some natural light, walk for at least 30 minutes.”

Finally, he said health care workers need to remember to take care of themselves, with the same passion they often show for their patients. 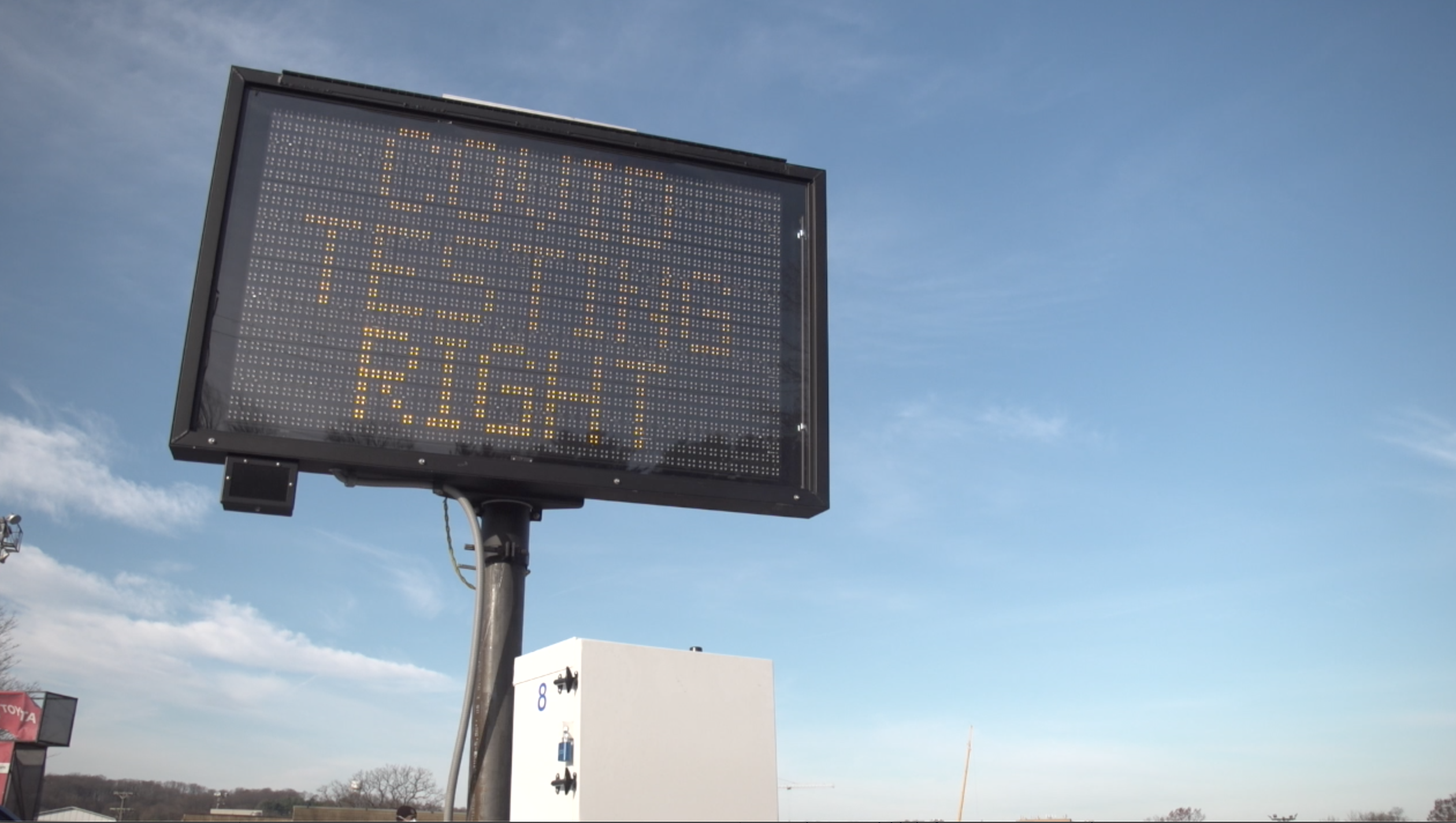 With so much focus on the COVID-19 vaccine rollout, there is another tool to fighting the pandemic now getting renewed focus and money from the federal government: testing. Even once most Americans get vaccinated, experts say testing won’t be going away. 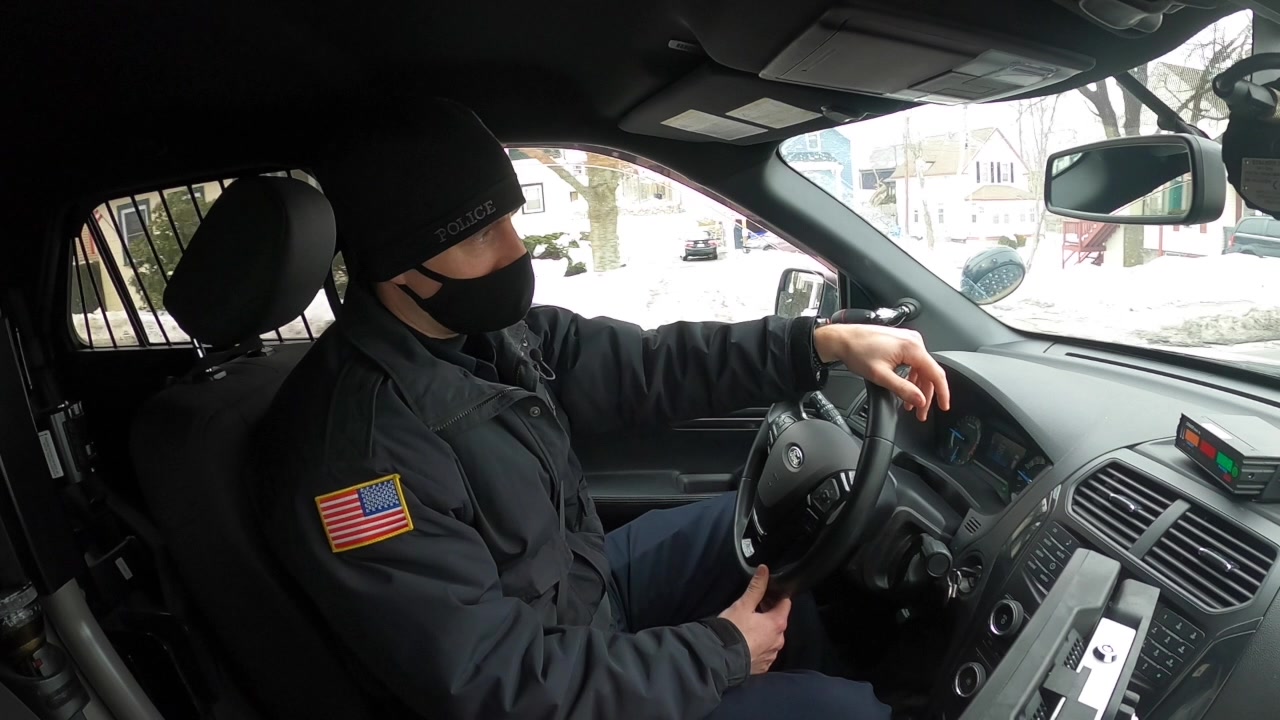 In an effort to stay connected with the community and help those who are most vulnerable to catching COVID-19, this police department has started offering rides to seniors who can't get to their vaccination appointments. 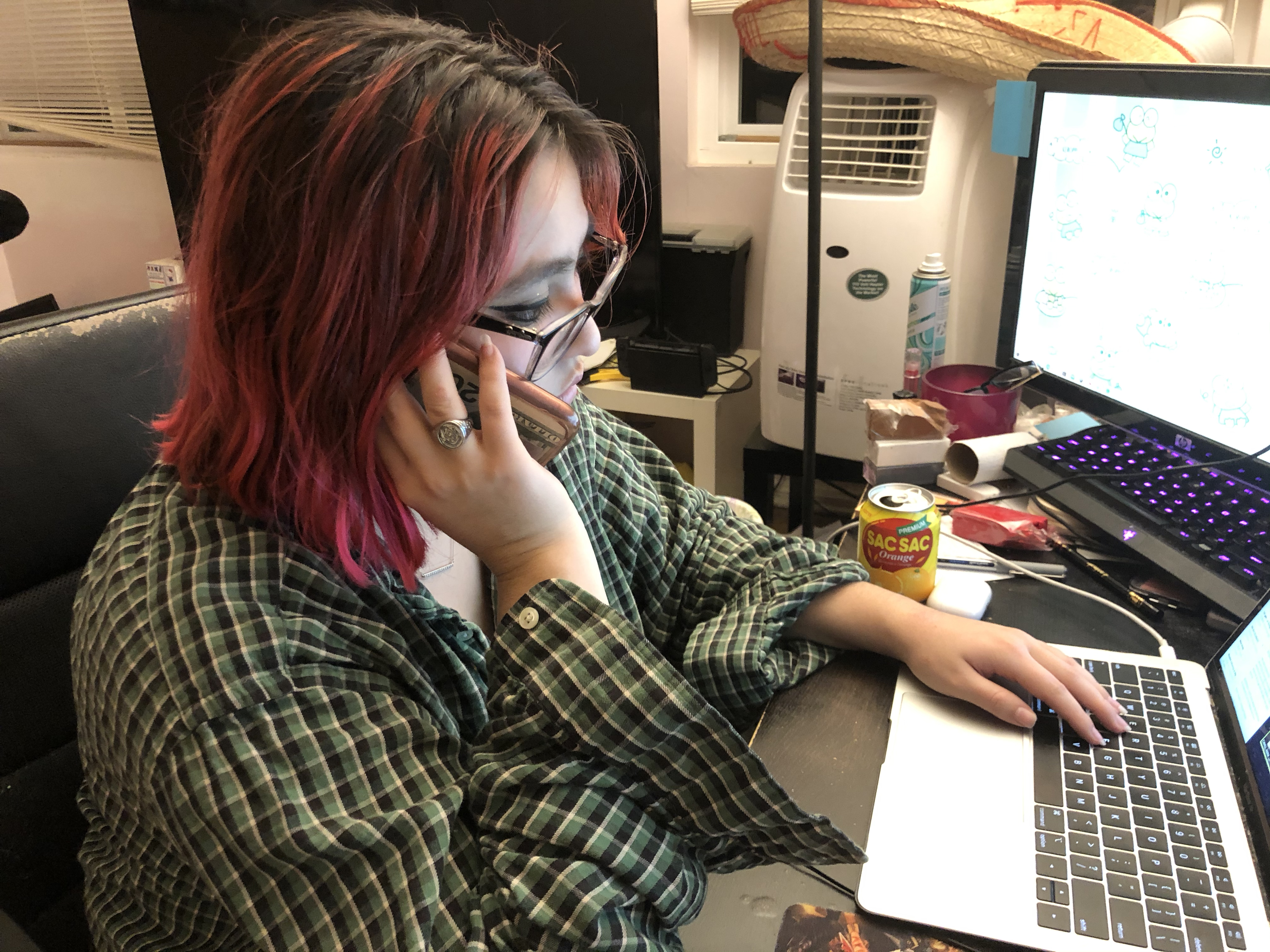 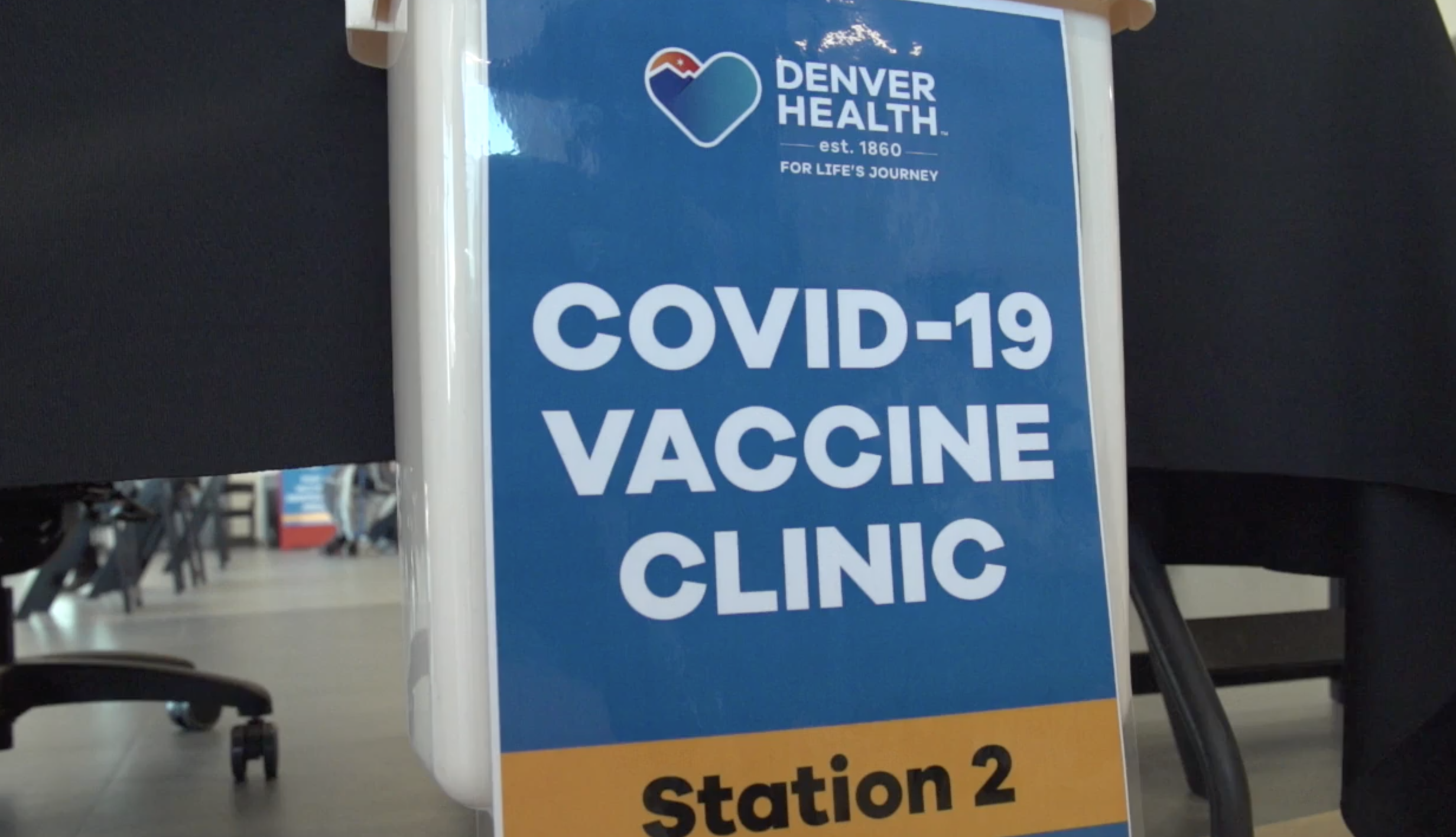 According to the CDC, 16.5 million COVID-19 doses were given between December 14 and January 20. In the month since then, more than 41 million have been given. 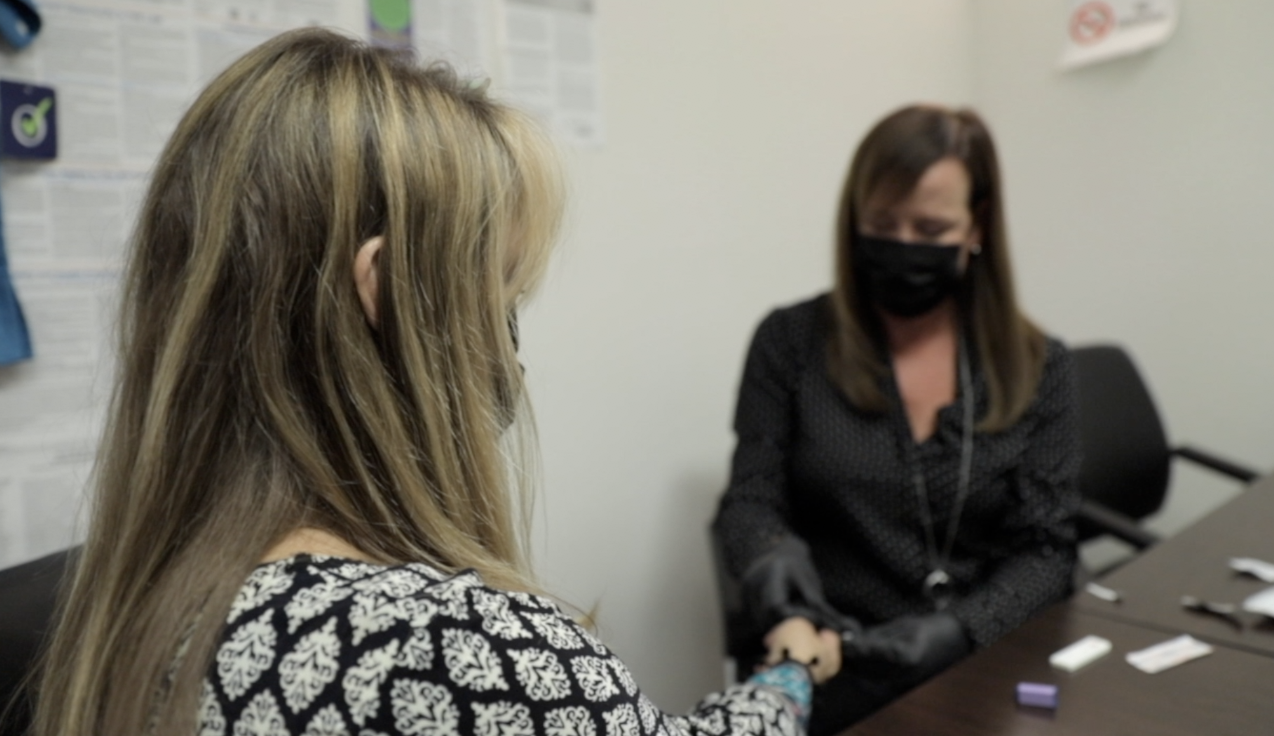 Going back into the office may look a lot different for Americans with new protocols designed to keep employees safe. Some businesses are embracing COVID-19 testing tools to reopen safely. 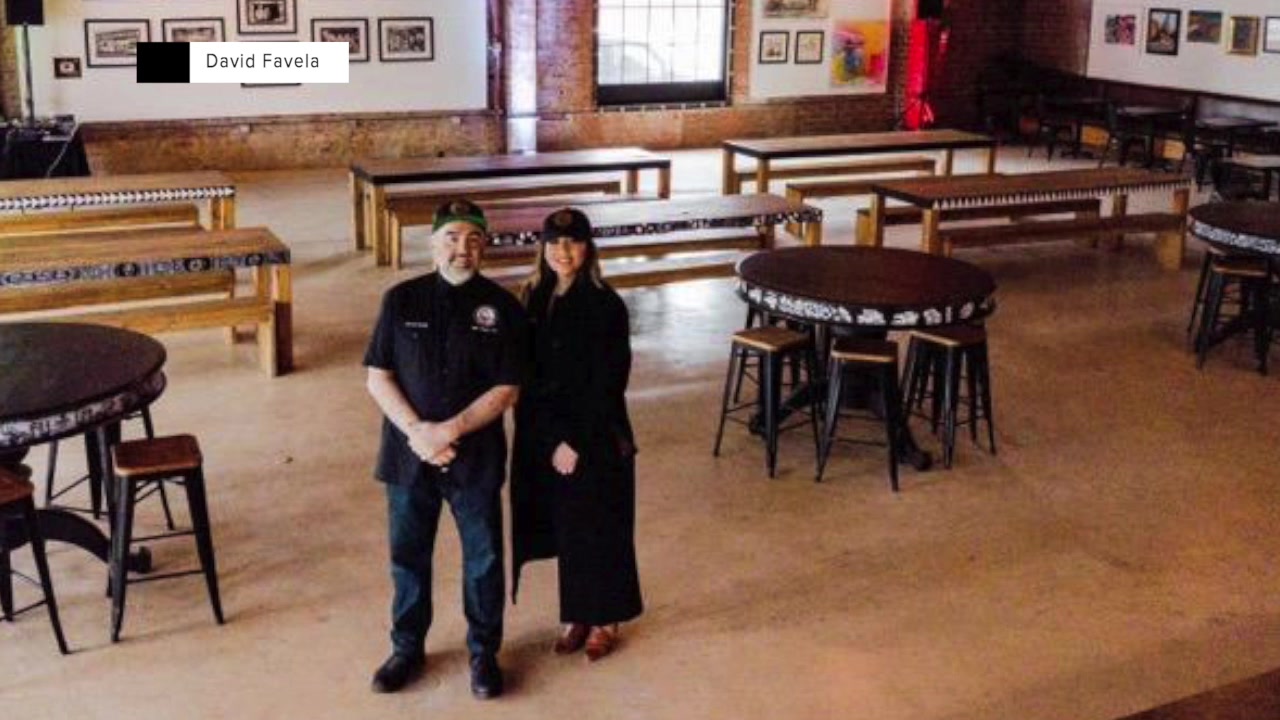 New research is showing racial bias in banking, particularly toward the fastest growing group of small business owners in the United States: Latinos.
◀BACK
↑