10 Trailblazing Women Of Black History You Should Know

By Bounce
Feb 16, 2021
◄BACK
The products and services mentioned below were selected independent of sales and advertising. However, Bounce may receive some compensation from the purchase of any products or services through an affiliate link to the retailer's website.

The list of groundbreaking Black women in the U.S. is long and getting ever longer. But although names like Rosa Parks, Maya Angelou and Wilma Rudolph are widely known, there are many more obscure but equally influential Black women in history. Here are 10 of these women you might not know.

Poet Gwendolyn Brooks was the first Black author to win the Pulitzer Prize award for her book of poetry, “Annie Allen.” She was just 32 and would go on to be awarded many more accolades. She had a distinguished teaching career despite only going to junior college herself. Brooks was known to be a humble and generous person, who wrote mostly about the everyday lives of urban Black people in America. She eventually left her big-time publisher, Harper and Row, for smaller Black publishing houses to supporther community.

Sister Rosetta Tharpe is known as the “godmother of rock ‘n’ roll,” a singer and musician who had gospel roots, a blazing electric guitar, an exuberant stage presence and a significant influence on future rock ‘n’ roll artists. Elvis was a huge fan, as well as many of those bands and artists inducted into the Rock & Roll Hall of Fame ahead of her posthumous acceptance in 2018.

Civil rights activist Diane Nash was a key player in the Freedom Rides of the early 1960s, which aimed to bring awareness of ongoing segregation and racism in the South. Nash was a founding member of the Student Nonviolent Coordinating Committee, was arrested and jailed many times (including while pregnant) for her civil rights work, and worked with Martin Luther King Jr. on efforts like the Selma voting rights movement and with his Southern Christian Leadership Conference.

Dr. Mae Jemison was a NASA astronaut and the first Black woman to travel into space. After earning an undergraduate engineering degree and a medical degree, she practiced medicine for several years, including during two years in the Peace Corps. She applied to be an astronaut and was accepted. Jemison was picked to serve on the 1992 Endeavor mission, making 127 orbits around the earth. After her NASA career, Jemison started her own company to support science education and also leads the Defense Advanced Research Projects Agency’s 100-Year Starship program

Shirley Chisholm was the first Black woman in Congress, serving seven terms. She was the founding member of the Congressional Black Caucus and the National Women’s Political Caucus and the first Black woman to run for U.S. president. Chisholm campaigned in the 1972 race, facing discrimination all along the way. (The nomination ultimately went to George McGovern.) Many Black women politicians list her as a significant influence on their political careers, including Vice President Kamala Harris.

Sister Rosetta Tharpe is known as the “godmother of rock ‘n’ roll,” a singer and musician who had gospel roots, a blazing electric guitar, an exuberant stage presence and a significant influence on future rock ‘n’ roll artists. Elvis was a huge fan, as well as many of those bands and artists inducted into the Rock & Roll Hall of Fame ahead of her posthumous acceptance in 2018.

In 1955, nine months before anyone knew the name Rosa Parks, 15-year-old Claudette Colvin refused to give up her seat on a bus to a white person and move to the back section designated for Blacks. She was arrested and later successfully challenged the constitutionality of bus segregation laws with three other women in the Browder v. Gayle case.

Explorer Barbara Hillary was the first Black woman to make it to both the North Pole and the South Pole, an achievement that seems even more remarkable considering she completed it in her 70s after twice surviving cancer and having never skied before she began training for her North Pole attempt. For most of her adult life, Hillary was a gerontology nurse, but after retirement went on dog sledding, snowmobiling and polar bear viewing adventures that inspired her to try to reach the North Pole. She went on to become a public speaker before her death in 2019.

Ida B. Wells was a pioneering investigative journalist in the late 1800s and early 1900s. She made a name for herself with a detailed series of stories on lynching in the American South, which she published in the newspaper she ran. Her unflinching reporting was picked up by national and international newspapers. Wells helped form several civil rights organizations and fought for a woman’s right to vote. In this 2011 photo, Wells’ great-granddaughter, Michelle Duster, holds a portrait of Wells in her home in Chicago.

Dorothy Height was a low-profile civil rights leader with a long career and significant impact. She started out as a social worker and then worked her way up the ranks of the YWCA, getting the Y’s facilities to be desegregated and fighting for Black women’s rights. Height was central to the organizing of the civil rights movement but often left out of the media attention or speakers’ roles. She believed that advocating for both women and Blacks were intertwined causes. Height was the president of the National Council of Negro Women from 1957 to 1997. She received numerous accolades including the Presidential Medal of Freedom and the Congressional Gold Medal.

Bessie Coleman was a manicurist-turned-pilot during the 1920s when there were few female pilots in the U.S. — let alone Black female pilots. Due to prejudice in the U.S., she had to travel to France to be accepted into a flight school. Once trained and back in America, she became known for her plane stunts and performances. Coleman dreamed of starting her own flight school but died in a plane crash in 1926 before she was able to make it a reality. Dr. Mae Jemison (referenced further above) sees Coleman as a role model for her own groundbreaking NASA work. Coleman is considered the first Black female pilot and also the first Native American pilot, as she was part Cherokee.

Written for Simplemost by Anna Weaver 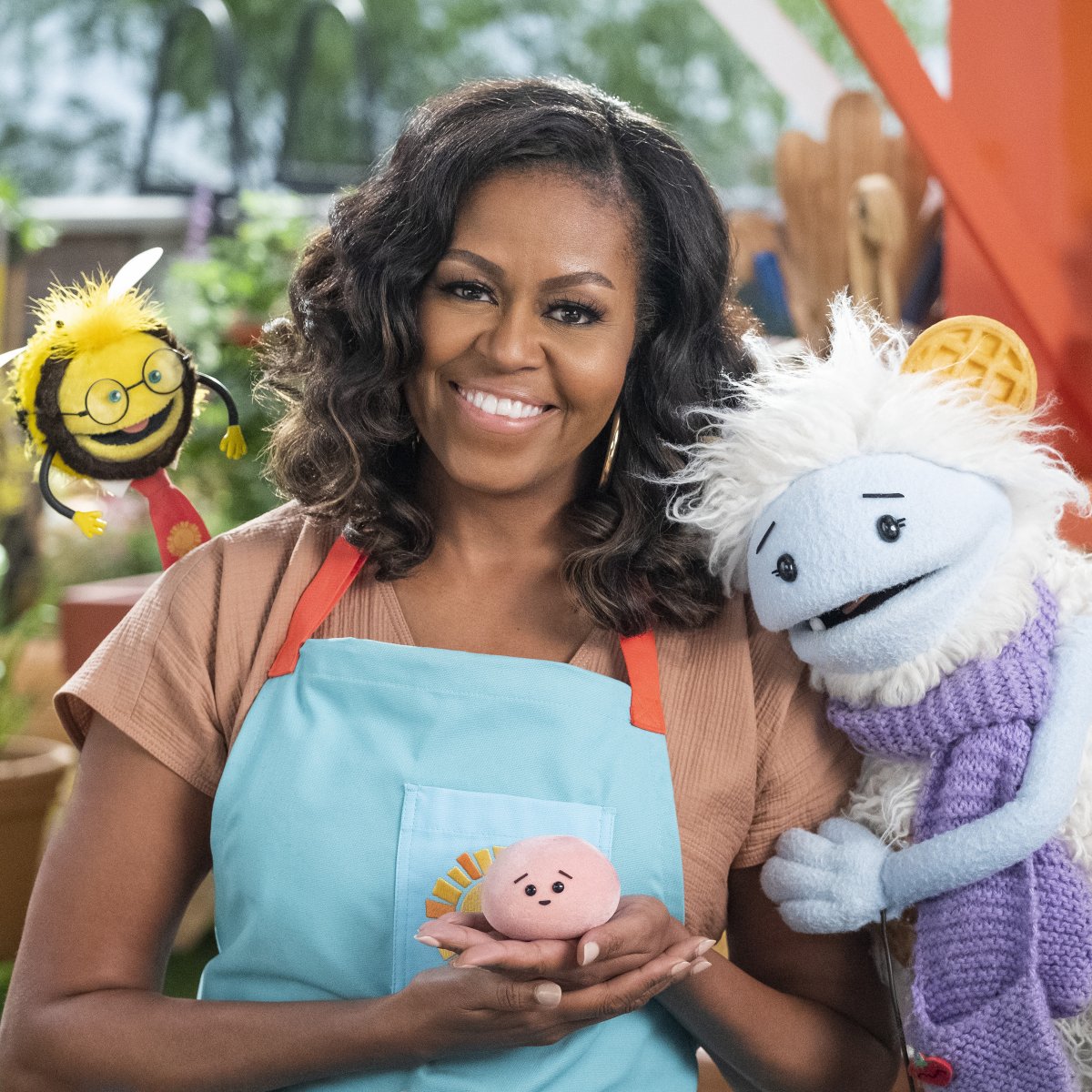